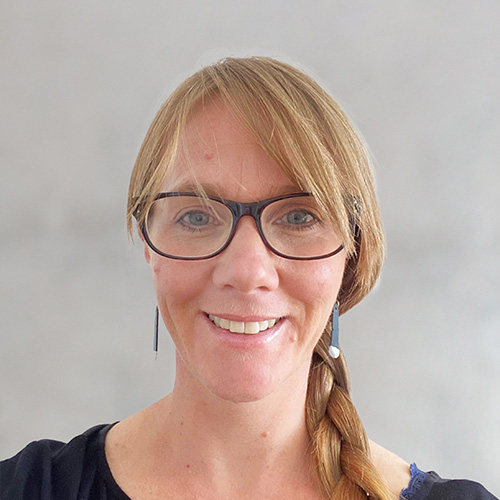 Rebecca is a Sports Physiotherapy Specialist at Axis. She has been to the 2006 and 2014 Commonwealth Games and the 2010, 2014 and 2018 Winter Olympics/Paralympic Games, as a physiotherapist working for Samoa, Canada and New Zealand. She strongly believes that health is a performance enabler, and that physiotherapy has an important part to play with exceptional injury management and rehabilitation, injury risk management and performance optimisation.

She worked for the Samoan Netball Team attending the 2006 Melbourne Commonwealth Games, before moving to Canada and working with the Canadian Para-Alpine ski team for 6 years attending both the 2010 Vancouver and 2014 Sochi Winter Paralympic Games. She returned to Aotearoa in 2011 and began working with High Performance Sport New Zealand attending the 2014 Glasgow Commonwealth Games and the 2018 PyeongChang Winter Olympic Games with the New Zealand Olympic Committee.

Rebecca is passionate about growing and championing the Sports Physiotherapy profession.

Rebecca worked on the Sport and Exercise New Zealand (SEPNZ) Executive Committee from 2016-2021, chairing the Education Committee. Rebecca also was involved in consultation for, content development of and will be a lecturer for the new Auckland University of Technology Sports Physiotherapy paper that will start in 2022.

Outside of work, Rebecca is a keen skier and loves exploring the great outdoors with her young family.