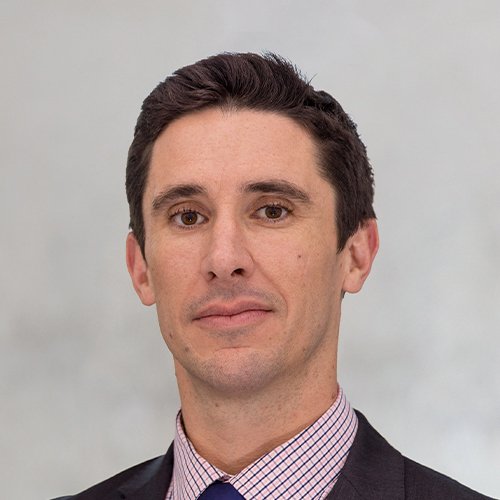 James is a Doctor at Axis and is currently Team Doctor for the All Blacks. He has previously worked with The Blues, The Chiefs, Counties Manukau, and New Zealand Sevens Team where he took them to the Rio 2016 Olympics. He also worked for 5 years at The Heineken Tennis Open in Auckland.

James is a Sport and Exercise Physician at Axis. He has trained and worked at leading sports medicine practices in Melbourne, Adelaide and Christchurch but began and finished his training here in Auckland.

James has an interest in rugby medicine and has been the All Black team doctor since 2020. After first looking after the Counties Manukau team in 2005, James has had continuous professional involvement in rugby since, including back to back titles with the Chiefs in 2012 and 2013 and three seasons with the Blues from 2018. He was the doctor for the New Zealand sevens rugby program through to the Rio Olympics in 2016. He has previously been tournament physician for the Heineken Open tennis tournament for five years running.

Preparing for The Rugby Season

Getting Back into the Game