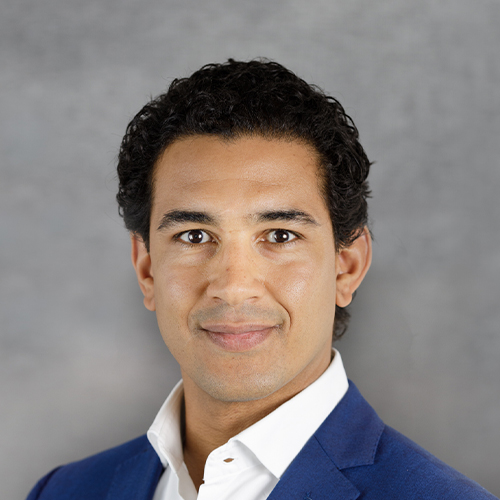 Dan is a Physician at Axis, and currently Medical Director for Athletics New Zealand. He has attended the 2016 Rio Olympics and 2018 Gold Coast Commonwealth Games. He was Team Physician for the Hawthorn AFL team from 2012 – 2014. Dan has active research interests in the areas of injury prevention and cardiac screening of athletes.

Dan is a Sport and Exercise Physician and returned to Axis in 2014 after a two-year stint in Australia. He worked at Olympic Park Sports Medicine Centre in Melbourne and as a team physician at Hawthorn Football Club, which culminated in an AFL (Australian Rules) Premiership in 2013. He is now Medical Director for Athletics New Zealand (High Performance) and has attended both the Rio Olympic Games in 2016 and the Gold Coast Commonwealth Games in 2018.
‍

Dan has previously worked with Counties Manukau and Chiefs rugby and as a tournament physician at the ASB Classic and Heineken Open. He has been an event physician for the World Rowing Championships, and ITU triathlon events both in NZ and overseas.
‍

Dan has active research interests in the areas of injury prevention and cardiac screening of athletes. His Master's degree investigated ECG screening of athletes and is also a reviewer for Heart journal in this field. He is also interested in physician-performed ultrasound and performs ultrasound-guided procedures at our Wairau Valley clinic. He is Chair of the Australasian College of Sport and Exercise Physician (ACSEP) Education Committee.
‍

Outside of work, Dan enjoys tennis, running and snowboarding and while very much a New Zealander he does miss the roar of a full MCG on a Friday night.

I've Got Osteoarthritis. Now What?

For Your Little Devils, the Devil is in the Detail