Be Smart and Prepare for the Netball Season 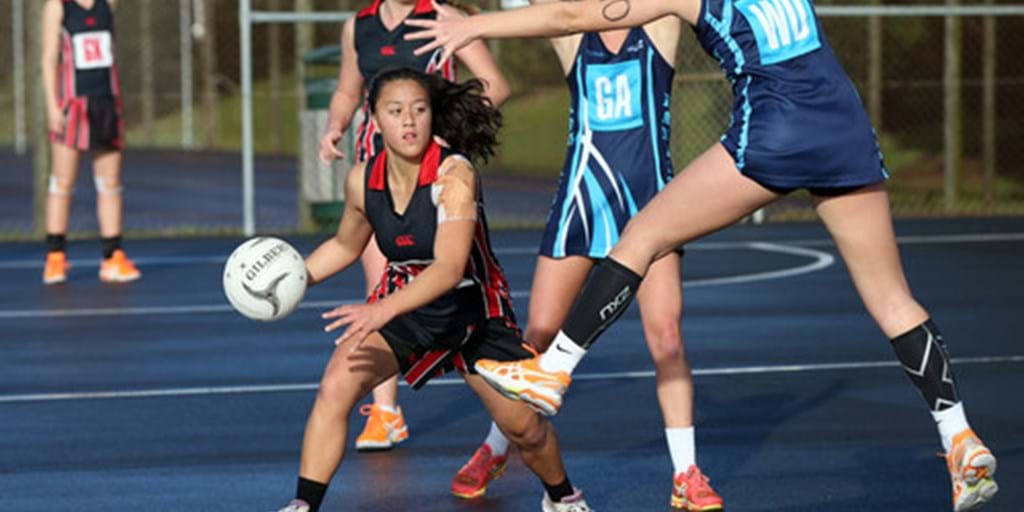 The beginning of the netball season is looming, and you may have already started trials and training. There are some simple strategies you can use to prepare for the season, improve your performance and help prevent common netball injuries. Good preparation during the preseason builds body resilience, helps with performance and protects against injury.

Netball is an explosive sport involving multiple jumps, landings, changes of direction and sudden stops. This places stress on the joints, bones and muscles of the lower limb. However, if you progressively add load to these tissues, you increase strength and tissue resilience and at game time you will be ready to go.

We know that a player can jump, and therefore land, up to 60 times in a 60-minute game. Most netball injuries occur during landing. Practising and improving the landing skill helps to improve performance and decreases injury risk. The NetballSmart Dynamic Warm-up (NSDWU) has been developed as a netball warm up but also can be used as a conditioning tool to help you prepare for the season. Do the NSDWU as your warm-up for trainings and if you practice the components another couple of times a week you will improve strength, landing skill and even jumping performance. In secondary school players, the NSDWU has been proven to increase jumping performance and core strength (McKenzie et al, 2019 – in press). Since the rollout of the NSDWU nationwide in 2016, there has been a decrease in netball injuries by 11%.

Take Home Message: Do the NSDWU – it improves performance and helps to decrease injury.

Core control is vital in netball. The core is important in every movement on the netball court: whether you are landing from a jump, contesting for the ball in the air, passing a ball or defending a shot. The modern-day life (sitting and technology) does not prepare the core for netball. Failing to control the core on landing or when changing direction can increase injury risk. A strong core helps performance. Simple core exercises can make a difference to your core control. Check out www.netballsmart.co.nz for a simple netball specific core programme.

Take Home Message: Strengthen your core and prepare for the season.

We know fitness supports good performance and protects against injury. Preparing for the season should also include some simple fitness activity. Netball is a running and weight-bearing based sport so ideally running/circuit training/netball trainings that challenge fitness prepares you for the game.

Take Home Message: Improve fitness to prepare for the season.

Landing well improves performance, landing poorly increases injury risk. Landing is a skilled movement and needs to be practised. As well as using the NSDWU, check out the Landing Skill resource and videos on www.netballsmart.co.nz. This resource has been specifically designed for netball to improve players ability to land and improve performance. Use this resource and practise your landings at home, at the courts or in the gym.

Smart about Netball this season and enjoy the game