Getting back into running after an injury 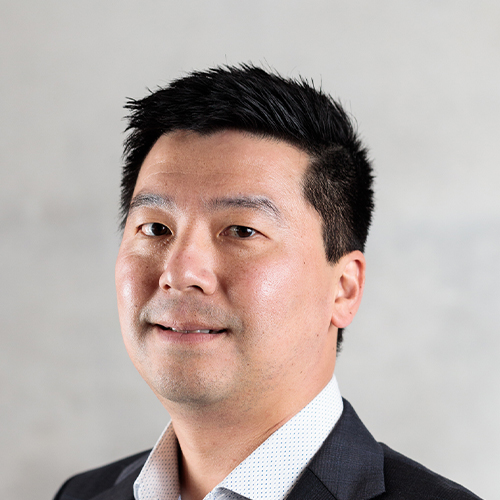 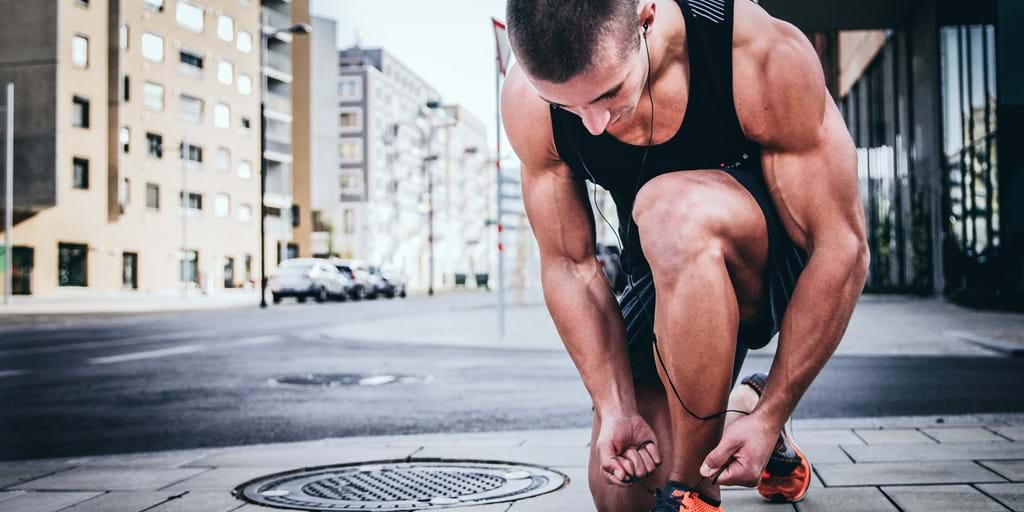 After an injury, it is important to employ a gradual return to function. For lower limb injuries, this will often involve a return to running and then progressing to sport-specific activities. It is important to start at a gentle level and to not rush the progression. The aim is to gradually increase the load that is being applied to the body at a rate that allows for all tissues to adapt to the load without deterioration. The risk of going too fast is generating or re-aggravating stress-related injury by upsetting the balance between microdamage formation and its repair. Above applies for returning from stress injuries as well as from acute injuries, such as ACL reconstructions.

Once determined safe to return to running, including regaining of adequate lumbopelvic and core strength and balance, a requirement is 2 episodes of 30-40 mins of pain-free walking in the first instance prior to walk-jog programme.

There is no universal algorithm for how much an individual can modify their training programme before excessively heightening their re-injury risk. A common rule of thumb has been a training capacity being increased by no more than 10% per week. This is a good rule that clinicians often use.

There are other variations. A programme I often use for my patients is Dr Dan Exeter’s, which has the following progression:

For each of the 5 minute units, divide that into a walk and jog component. The stages are as follows:

Programme is employed with a day of active rest in between the jogging days, where floor-based exercises and alternate exercises such as biking/swimming is used. 2 runs of each stage must be completed prior to progression to the next level. I personally used this programme to return myself to running capacity after my ACL surgery.

Another programme was discussed at the recent BJSM podcast by Dr. Blaise Williams, which is starts with a 1:1 split of jog and walk load, and weekly increasing the run portion by twofold. So, the progression a week later is 2:1 split, then 4:1 split, so on, until working up to 30 minutes. Another variation is gradual progression using lamp-posts.

Once 30 mins of jogging is reached, then increase in speed/intensity can be introduced at a shorter time (e.g. 15 mins) and gradually increased weekly (e.g. 5 mins)

The messages that are consistently stressed for all these programmes are:

Individualised approach is important when returning your patient to running. Often a subtle change to running style, such as shortening his/her stride for “over-striders” by increasing the cadence, can be quite helpful in reducing the load through the lower limb joints.