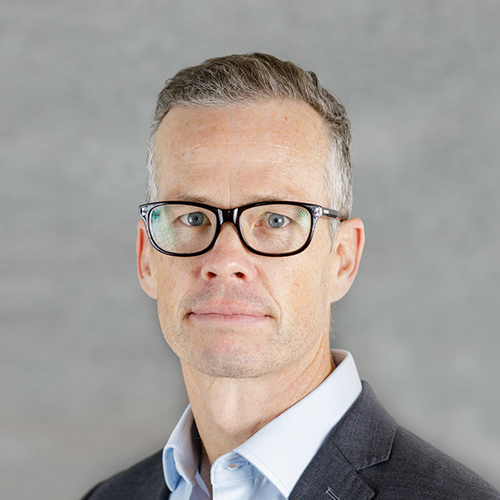 Simon is a Physician at Axis as well as being Medical Director for the Blacksticks Hockey Team, and will be attending the Tokyo Olympics. He has previously worked as Medical Director for Pathway to Podium at High Performance Sport New Zealand, Tournament Doctor for the ASB Classic and Team Doctor for Counties Manukau Rugby. Before becoming a Sports Physician Simon worked as a GP.

Simon is a Sport and Exercise Medicine Physician and joined the Axis team in 2016.
‍

Simon Graduated from the Otago School of Medicine in 2002. He spent his initial years working in Emergency Medicine whilst travelling throughout Australia, Asia and Europe. Simon returned to NZ in 2006 where he undertook General Practice training. He has been a Fellow of the Royal College of General Practitioners and consulted for 7 years out of a large family based practice in Orewa. During this time he became a Registrar teacher for the College and was involved with the training of young up and coming GPs.
‍

Simon completed his post graduate diploma in Sports Medicine in 2014. To further pursue his interest in this area, he decided to join the team at Axis as a Registrar. Simon is passionate about elite level team sports and physical activity in general, meaning he can also empathise with and manage the "weekend warriors".
‍

Currently, he holds the position of Medical Director for the Blacksticks Men's hockey programme with Hockey NZ.

How to prepare for surfing