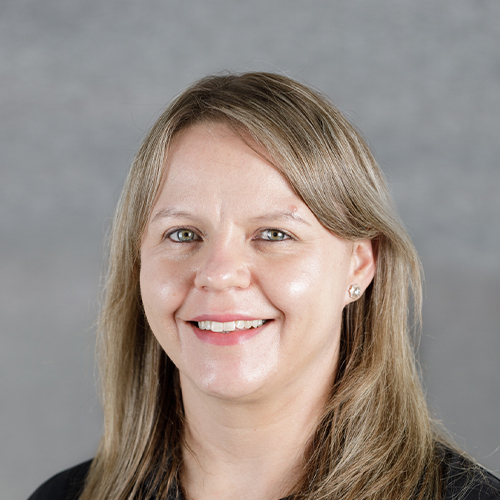 Ilze is a Doctor at Axis as well as being the current Team Doctor for The Auckland NPC Rugby Team. She has also worked with the Blues A Rugby Team, NZ Warriors Women and Northern Stars Netball, and as a Tournament Doctor for the ASB Classic. Before becoming a registrar, she also worked with Axis in our Concussion Clinic.

Ilze is one of our Sport and Exercise Medicine Registrars. Prior to commencing the Sport and Exercise Medicine Training Program, Ilze worked in the Axis Sports Concussion Clinic for two years, managing acute concussion patients at both our St Johns and North Shore Clinics. Her background also includes training in Osteopathy, during which she obtained a Masters Degree.

Ilze has a keen interest in all sports and has been involved with several sports teams and event medical coverage. During her medical training, she also spent time with the Western Province Rugby Team during their 2015 Currie Cup campaign in Cape Town, South Africa. Ilze is the current Team Doctor for the Auckland Rugby Mitre 10 Cup Team, a position she has held since 2019. Earlier in 2020, Ilze also served as Locum Team Doctor for the Blues Super Rugby Team against the NSW Waratahs in Newcastle. She has also been the Team Doctor for the Blues A Rugby Team, the U20 Blues Rugby Team, as well as the New Zealand Warriors Women during the 2020 NRL Nines Tournament in Perth.

Ilze has worked as one of the Tournament Doctors during the ASB Classic Tennis, covering both the Women’s and Men’s competitions in 2019 and 2020. During 2019, Ilze also served as Team Doctor for the Northern Stars Netball Team during the ANZ Premiership Netball competition. Additionally, she was the Locum Team Doctor for the North Sydney Bears U20 Rugby League Team in 2019.

Ilze enjoys participating in a variety of sports herself to keep fit and healthy, with a background in Track and Field, Cross Country Running, Field Hockey and Cricket. She also has a keen interest in research and is currently involved in ongoing research in the Axis Sports Concussion Clinic. Outside of work, Ilze enjoys spending time with family and friends.