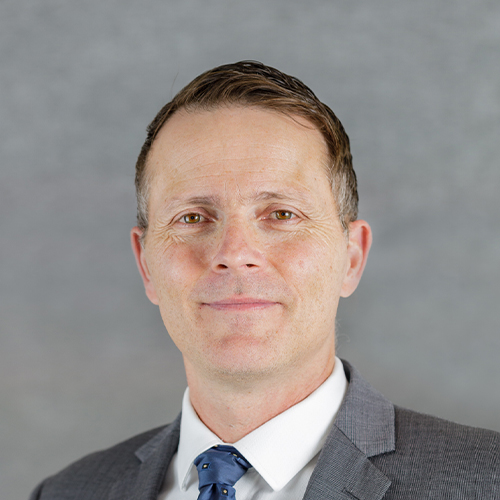 Craig is a Physician at Axis as well as currently being Medical Director for Yachting New Zealand and has previously worked with the All Whites, and as Team Doctor for Premier League Football Club Fulham FC. He attended the Rio Olympics with the NZ Sailing Team. Craig has particular clinical interests in ultrasound-guided procedures and paediatric sports medicine.

Craig is a Sport and Exercise Physician at Axis with a keen interest in football medicine having worked with the All Whites and UK Premier League club Fulham FC. He is the team doctor for the FIFA Club World Cup Bronze medalists Auckland City FC, a position he has held since 2005.
‍

He also has an interest in sailing medicine, having worked for the French America's Cup yachting syndicate at the Auckland-based event, and is currently Medical Director for Yachting NZ. In this capacity, he was part of the successful NZ Olympic Sailing team at the Rio Olympics in 2016.
‍

Particular clinical interests include ultrasound guided procedures and paediatric sports medicine. He also enjoys seeing the non-athlete and helping his patients stay active and independent throughout their lives.
‍

In his spare time he enjoys getting out on the water as much as possible, running (slowly) and learning the bass guitar.

Shoulder pain hard to pin down?