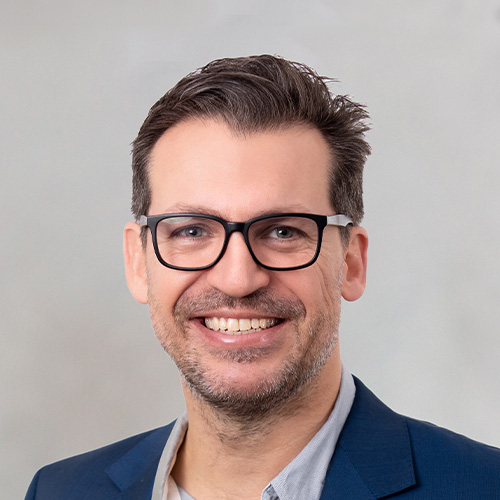 Alongside Remarkables Physios
Book an Appointment

Adam is a Physician at Axis in Queenstown, having recently shifted from Melbourne where he was Chief Medical Officer for Athletics Australia (attending 2 Olympics, 3 World Champs, and 2 Commonwealth Games), worked with the Hawthorn AFL Team and most recently was Event Doctor for the Ironman World Champs in Kona, Hawaii. His areas of interest include athletics, all codes of football, triathlon, alpine skiing, lower limb injuries, exercise prescription, adolescent injuries, fatigue in athletes and exercise-induced asthma.

Adam is passionate about sport and exercise and takes great satisfaction out of helping all members of the community across all stages of life achieve their goals in a safe, enjoyable and healthy fashion whether they are elite athletes or simply inactive patients wishing to get active and lead a healthier, more rewarding life.
‍

Adam and his young family have recently taken the plunge across the ditch for a skichange to join the Axis team in Queenstown. Before that he spent twenty years training and setting up a specialist practice in Melbourne, at the world renowned tertiary Olympic Park Sports Medicine Centre, where he was Head of the Medical Department for the last 10 years – among other thing.
‍

Adam became a Fellow with the Australasian College of Sport and Exercise Physicians (ACSEP) in 2008 after completing 6 years of training in Melbourne and Sydney. Soon after, he was appointed Chief Medical Officer for Athletics Australia and headed up the medical team for the successful Australian Track and Field team at both the 2012 London and 2016 Rio Olympic Games. From 2014 - 2017 he worked with the excellent medical and conditioning team at Hawthorn Football Club, the highlight being the 2014 and 2015 Premierships.
‍

In 2015, Adam started his 6 year term on the ACSEP Board as Vice President sitting on the Continuing Professional Development and Practice Accreditation Committees. In 2016, Adam was elected President of ACSEP and held this post for three years until early 2019.  As President, Adam also sat on the Council of Presidents of Medical Colleges (CPMC). He strongly advocated for equality and diversity, improving indigenous, regional and remote health outcomes, as well as doctors mental health and making specialist Sport and Exercise Medical care accessible to all members of the community. Adam continues much of this work as one of the Health Champions of Change Coalition members and mentors indigenous doctors on the Australian Indigenous Doctors Association (AIDA) mentorship program. He continues to be actively involved in teaching ACSEP Registrars and Chairs the ACSEP Exercise is Medicine and Mental Health Working Groups.
‍

He also performs ultrasound-guided interventions, which will be a new service for Axis Sports Medicine Specialists in Queenstown.