The Importance of Secondary Injury Prevention. 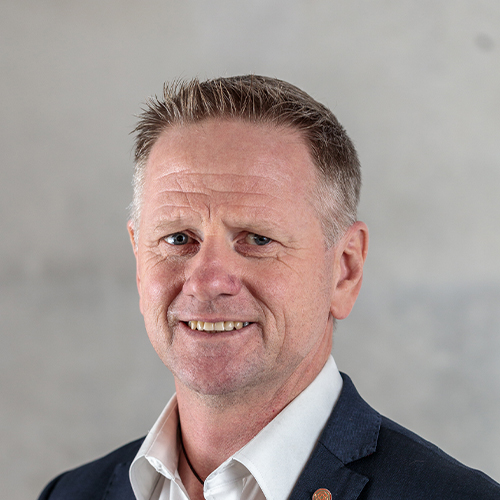 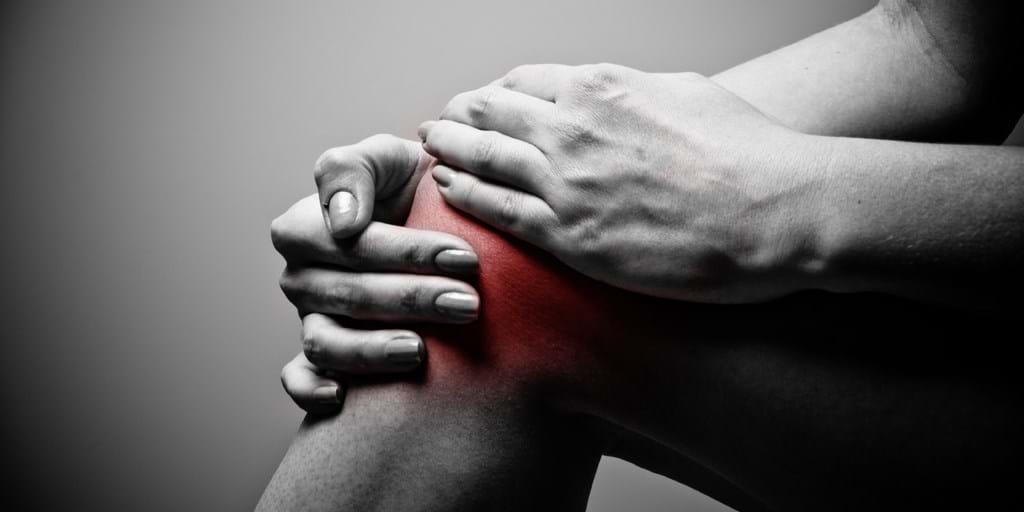 Primary injury prevention programmes, like the FIFA 11+, and in New Zealand, the likes of Rugby Smart and Netball Smart have been shown to reduce the risk of injury in sport. Teams that have less injuries are more successful, so performing these injury prevention exercises can translate into success on the field as well.

However, the greatest risk factor for any injury is having had a previous injury to that area. The risk of re-injury slowly drops back to normal over 6-12 months. Secondary injury prevention refers to reducing the risk of re-injury, after a person has had an injury. There are several things that we need to consider in trying to minimise secondary injuries.

When a tissue is injured, one of three things will happen:

- The structure might heal back to its previous length.
- It may heal a bit longer than before.
- It might scar up and heal a little shorter.

At the point of the injury, nerve fibres that are there to measure change in position, will be torn. They have to grow back, and start measuring tension again, but they are unlikely to return to exactly the same point, so when they do start firing off again, the message they send will not be exactly the same as before. If the structure heals long, the joint will move further before they fire off, and if it heals short, the nerves will fire off too early. Innervation of other uninjured structures will still be firing off at the normal time, but this will be out of sync with the injured structures. In the first instance the noise from the injured nerve fibres is like static, and in the second and third situations, it is like a song on the radio, where the melody is out of time with the backing track. Part of recovery requires the brain to dial this information in, like tuning in an old AM/FM radio. It takes time for this to happen.

Nerves too are very important. Not only can they be injured during a sprain or strain, but they can get stuck in scar tissue as the injury heals and scar tissue forms. Unlike a muscle or ligament which, when injured, heals by repairing the defect, when a nerve is injured, only the part of the nerve that is still attached to its cell body in the spine survives – the rest of the nerve dies, and recovery occurs by growing back, 1mm per day, until reaching its destination. We need to keep nerves moving during the recovery phase and work every day to stimulate sensory and motor nerves throughout recovery.

Rehabilitation, including nerve mobilisation, flexibility work, strength, fitness and sports specific exercises that are gradually increased, have been shown to reduce the risk of re-injury.

Taping or bracing helps to reduce the risk of re-injury. The effect on uninjured joints is minimal, so bracing or taping is not so useful in uninjured joints but is worth adding in as a part of helping people get back to sport after an injury. Kinesio Tape is not as effective for this.

The way an athlete feels about his or her recovery and return to sport is also very important. If an athlete perceives that their recovery is not ideal, or that the demands of the sport are beyond their abilities at this point in time, there is a higher risk of re-injury.

- Keep the nerves moving and working to re-train them.
- Get length and strength of tissues back to normal.
- Build strength and endurance up through a gradual progression (within the bounds of comfort).
- Ask the athlete how they feel about their recovery and consider using some form of external support for up to 12 months from the injury.
- Keep up injury prevention warm-up on return to sport.