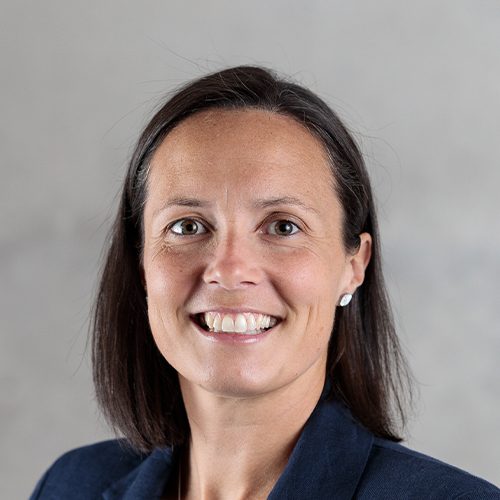 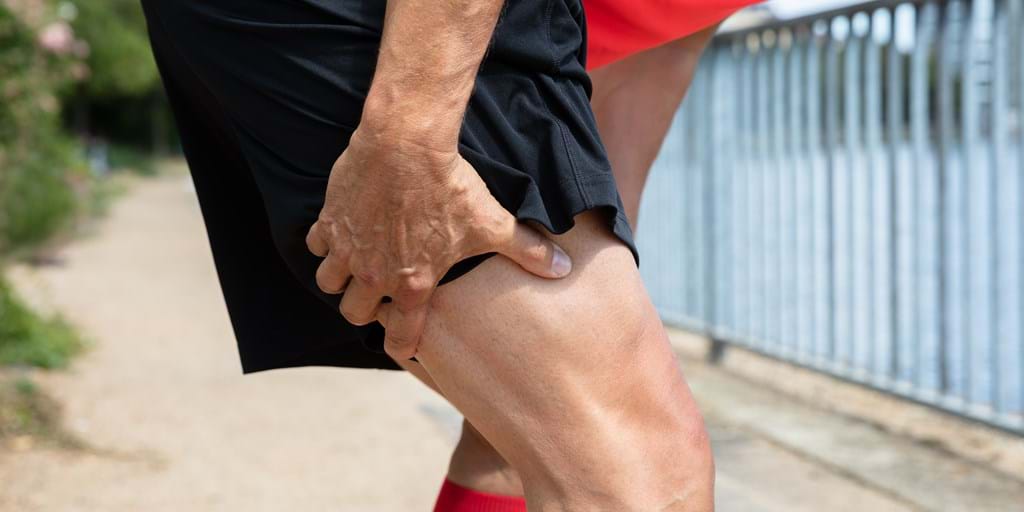 ‘Pulling a hammy’ is the most common of all muscle injuries in sport. Even what seems like a minor injury can cause a delay in returning to sport or even cause a change in the type of sport you are able to do. Not all hamstring injuries are the same and the prognosis following hamstring injuries can vary from injury to injury and from person to person. The variable healing times of differing tissues and the range of tissues involved make it difficult to accurately predict an individual’s healing time.

A large number of factors contribute to the time to return to play (TTRTP) and this combination can make determining the right moment to RTP difficult. In 2017 a consensus statement was released from the British Journal of Sports Medicine regarding RTP following hamstring injuries in football. The consensus statement was formed using responses from 58 experts in hamstring injury worldwide.

They defined return to play as:

‘The moment a player has received criteria-based medical clearance and is mentally ready for full availability for match selection and/or full training.’

It was felt that the RTP decision should be based on a multidisciplinary consultation involving several people involved with the athlete and the team including the athlete, the physiotherapist, the sports physician and the coach.

They advised that the following medical criteria should determine the return to play decision:

It was also advised that an MRI should not play a role in the RTP decision making as this did not add any prognostic value in terms of TTRTP or does it help predict reinjury. The same is also true of ultrasound findings.

In summary, not at all hamstring injuries are the same with certain injuries needing prolonged rehabilitation and delayed RTP. The above definition of RTP and medical criteria can be used to help the multidisciplinary team reach a decision on when is the right time to RTP.