Return to play after a golf injury 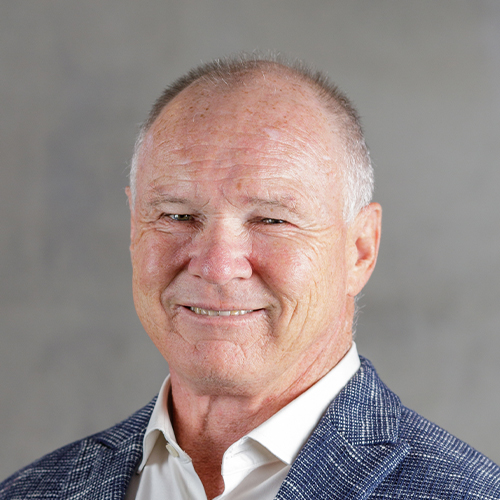 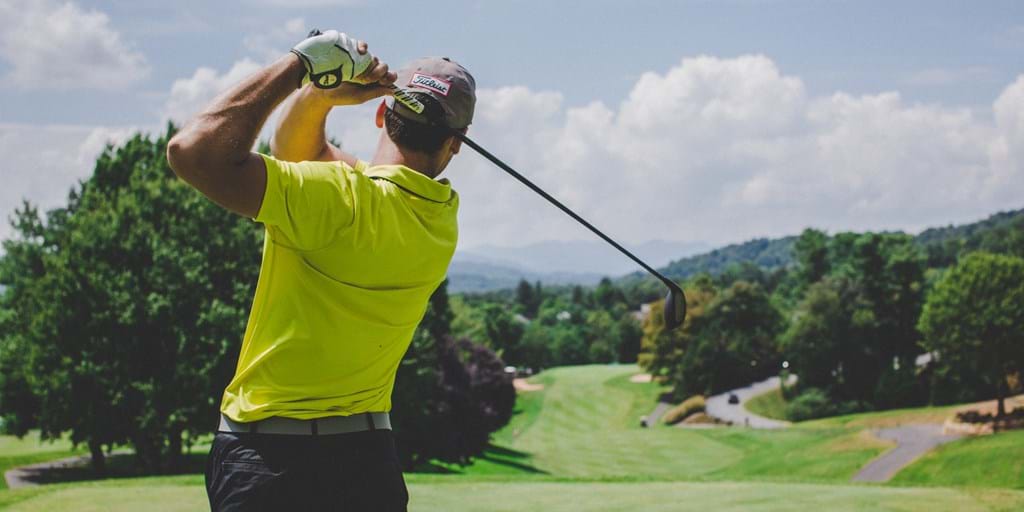 The most common golf injuries are generally considered to relate to the low back approx 30%, the wrist 20% and the elbow 25%.

With respect to lumbar injuries, poor swing mechanics and overuse were the two most commonly cited causes of low back pain. We know that lumbar spine sustains compressive loads of up to eight times one’s body weight during a golf swing and injuries are due to the shear, compression, rotation, and lateral bending forces created during each golf swing. Studies in golfers with LBP, demonstrated decreased lead hip internal rotation in some cases and decreased lumbar extension. A golfer with an inadequate amount of lead hip internal rotation will compensate during the golf swing by excessively rotating through the lumbar spine

With respect to the upper limb injuries, in the right-handed golfer, the left arm shoulder, elbow and wrist is the more commonly injured side. Common shoulder injuries include cuff pathology, and arthritis of the AC or GH joints. “Lead arm” elbow pain resulting from extensor tendinopathy (tennis elbow) is the most common upper extremity injury and 4 times more common than medial ‘‘golfer’s elbow”.

Inactivity prior to playing, poor posture, combined with poor physical conditioning and poor swing mechanics have all been shown to predispose golfers to getting low back pain.

When setting up a return to play programme simple adaptations such as pushing a cart produces less torque on the spine as compared with pulling a cart. Oversized grips that are generally larger and softer help to reduce the compressive force pressure necessary to hold a club.

With respect to upper limb injuries, advice can include:

With respect to lumbar injuries a comprehensive rehabilitation approach for golfers should include the prescription of functional core exercises with an emphasis on rotational control. The golfer’s core muscles are responsible for dual roles of creating torso rotation and stabilizing (protecting) the spine from injurious forces.

The player should be assessed for hip range of movement and a mobilisation programme, home stretching and gluteal muscle strengthening programme instigated. Along with this, starting a simple McGill based core exercises such as the following is a good beginning

When the golfer’s symptoms have resolved sufficiently, and endurance and strength have been improved, rotational and plyometric training should be included in the rehabilitation program. These can increase club head velocity and driving distance. These exercises may be performed 2-3 per week. Such exercises as lunge twist, kettle ball rotations in a diagonal position across your body, and standing and seated horizontal throws [as listed below] and are good for rotational stability. Cable or theraband rotational exercises are also important to combine with the others, as long as the player understands how to control their core with these rotational movements and working closely with a Physio is the key here to ensure your technique is good.

Standing horizontal throws (each side)

Seated horizontal throws (each side)

Alongside the rehab component of return to play the golfer can be doing some functional training and start some progressive loading. Once their lumbar spine is comfortable they can be doing some Putting drills and that, of course, can get the player out to the course with their friends and stay involved in the social aspect of the game.

The player can do some daily short chipping over 10-15metres, initially for 10mins, then progress by 5 mins every couple of days.

If things are settling well at perhaps the 2-3 week mark they can go to the driving range and start hitting some short irons and work on the things that the Pro has worked with them over. Hitting 20 balls initially with at 30-40 meters, and assessing if the injury copes is the key. The player can return to the Range every couple of days and hit 30, 40, and 50 balls progressively and so on. As the player progresses and proves that the injury can cope with the present loading, then the player progressively starts hitting longer irons and then subsequently the metal driver and fairway clubs, in the same graduated approach.