We continue to see new and existing patients. Most of our consults will be via telehealth at Alert Level 3 (Auckland). At Level 2 (Queenstown) we are able to see  patients in our clinics. We will be in touch via SMS regarding the status of your upcoming appointments & with further instructions. For more details click here.

We continue to see new and existing patients. Most of our consults will be via telehealth at Alert Level 3 (Auckland). At Level 2 (Queenstown) we are able to see  patients in our clinics. We will be in touch via SMS regarding the status of your upcoming appointments & with further instructions. For more details click here. 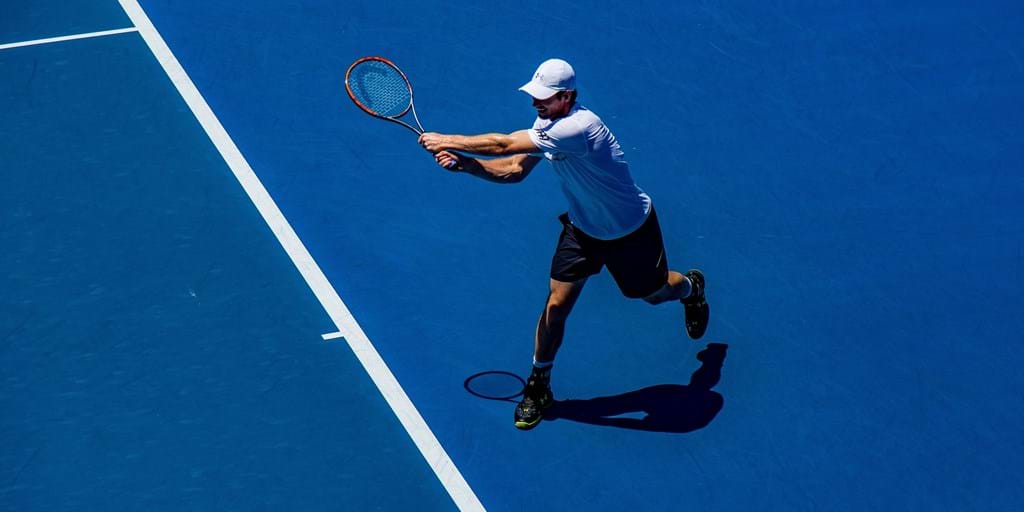 Common extensor tendinopathy (AKA tennis elbow) is a common condition that causes pain around the lateral elbow. This condition is caused by an injury, generally involving overuse or overload, of the tendon that attaches the wrist and finger extensor tendons to the elbow. While it is commonly known as tennis elbow the condition most commonly occurs in non-tennis players. Having said that about 50% of recreational tennis players experience this condition at some point in their lives.

The good news for sufferers of tennis elbow is that this condition is generally self-limiting. In most cases, the pain spontaneously settles, however, this can take a number of months (and in many cases it can take years). The other good news is that there are some treatment options that can help speed up your recovery. These include the use of braces, a targeted strengthening programme and in some cases an injection. One of the areas that is often not well addressed are the factors that predispose to developing this condition. In tennis there are a number of factors relating to the player’s racket that can play a role. It is important to consider and address these as part of the patient’s treatment.

When treating a tennis player with common extensor tendinopathy, you might consider the following racket-related factors:

Lower string tension has been shown to transmit less force to the lateral elbow during a backhand shot (the backhand is generally considered to be the most provocative stroke). Reducing a players string tension might be a useful strategy. Higher string tensions do allow improved ball control, but this increases the torque and vibration sent to your arm.

Grip size seems to have little influence on tennis elbow symptoms. Studies have show that grip size does not have any influence on the force transferred to the elbow. Based on this data we suggest that players should choose the size the grip that is most comfortable.

When it comes to comfort and protecting the arm, the larger the head size is, the better. A larger head size is capable of absorbing a greater amount of the overall energy of impact. By using a larger head size you can minimise the ‘shock’ that is delivered to the elbow.

A longer racquet will have a higher swing weight than a racquet of similar weight but shorter length. With a longer racket the contact point occurs further away from the arm. These variables increase the amount of torque and stress created on the arm. As a result a shorter racket is generally desirable in this setting.

In general a heavier racquet has a greater mass to absorb shock and vibration. A heavier frame, that the player can still use comfortably, might help manage symptoms and prevent relapses.

While each of these factors should be considered they are almost always less important than a good quality strengthening programme and a careful progression back to playing sport. Sudden increases in load, for example returning to tennis after a winter break, frequently trigger tennis elbow and should be avoided.