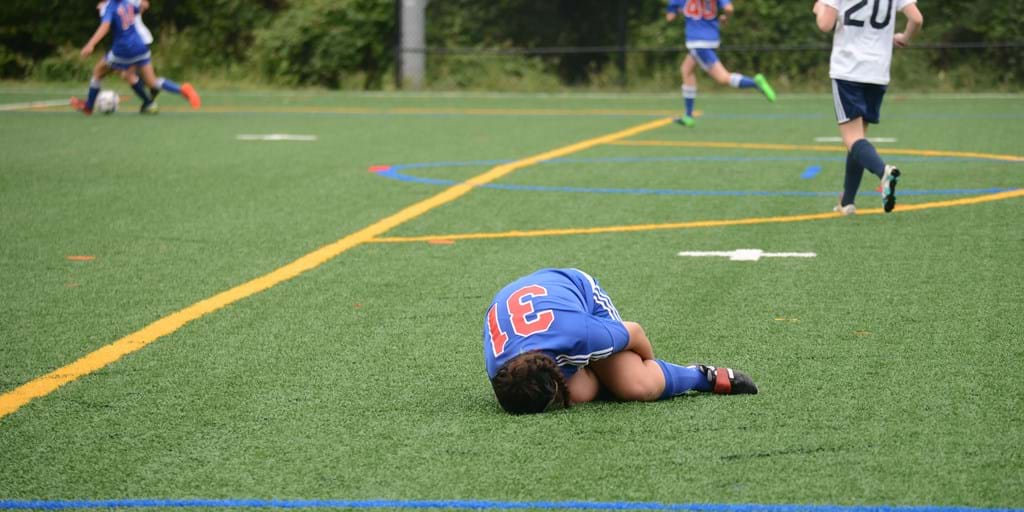 The recent injury to Football Fern’s player Hannah Wilkinson has again highlighted the devastating impact a knee injury can have on a player’s career (and their life in general). Wilkinson has unfortunately torn the anterior cruciate ligament (ACL) in her right knee (she has previously suffered from a similar injury on the other side) and has had surgery to reconstruct this ligament. Given that the FIFA Women’s World Cup is less than eight months away her participation in this tournament is very much in doubt.

ACL injuries can be difficult to treat. Once injured the ligament does not heal, meaning that many patients have ongoing problems with instability. As a result, surgery to reconstruct the ACL is often needed to facilitate a return to normal activity. In addition to the injury requiring surgery a rehabilitation period of 6-12 months is also needed. Players who sustain an ACL injury are more likely to re-injure their ACL, need further surgery, have shorter careers and are more likely to develop osteoarthritis in their knee than players who do not injure their knee. In short, it is not a good injury.

Compared with male athletes, female players are up to nine times more likely to tear their ACL.

There are a variety of factors that have been proposed for this increased risk including differences in anatomy, biomechanics (the way the knee moves) and the influence of hormones. The exact reason remains unclear.

Given this increased risk, it is especially important that young women who play change of direction sports (like netball, touch, or football) do everything they can to try to prevent this injury. The good news here is that there are a number of well-validated warm-up programmes that can be used to limit the risk of an ACL injury. These programmes combine three components.

Completing these exercise programmes (instead of a more traditional warm-up) twice a week can reduce the risk of injury by more than half. The ACC SportSmart warm-up is one of these programmes. It’s based on the 11+ injury prevention programme.