We continue to see new and existing patients. As an essential service, access to our team is available across the New Zealand via both telehealth and in person appointments. For more details about how we are operating under the COVID-19 Protection Framework, and how this may affect your appointment click here.

We continue to see new and existing patients. As an essential service, access to our team is available across the New Zealand via both telehealth and in person appointments. For more details about how we are operating under the COVID-19 Protection Framework, and how this may affect your appointment click here.

Long head of biceps - the common suspect in shoulder trouble 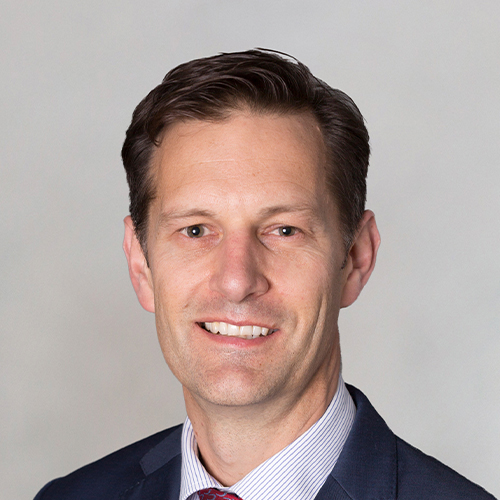 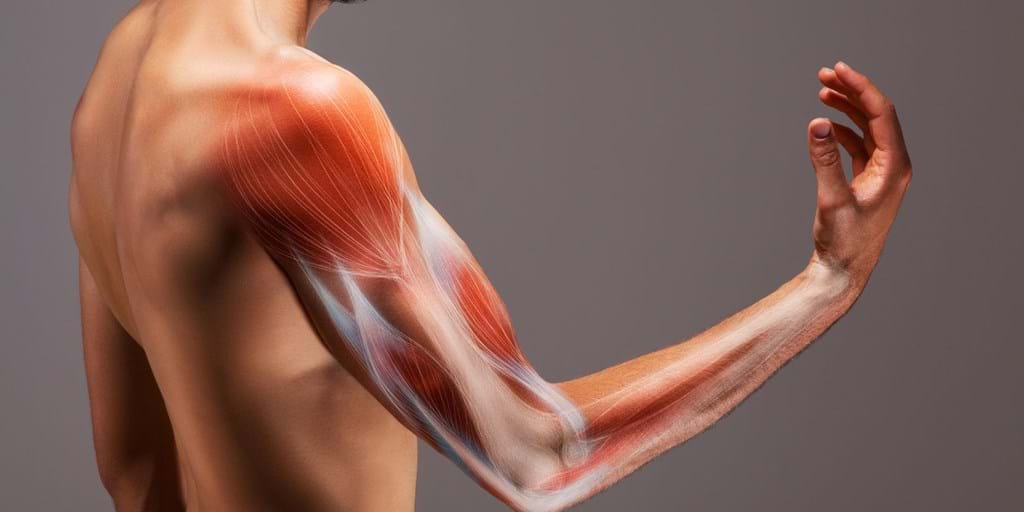 John Elway, legendary quarter back to the Denver broncos and hall of famer, suffered with shoulder pain in his throwing arm late in his acclaimed 15-year NFL career. His long head of biceps was known to be partially torn and opinion was divided with regards to how to best manage it.

For a long time, the bicep was viewed as a critical structure in the shoulder and vital to elite throwers. Unfortunately, very few throwers returned to previous level of performance with surgical repair.

In 1997, Elway’s long head of biceps spontaneously ruptured. His biceps retracted distally, resulting in the classical “Popeye biceps sign.” However, his pain rapidly diminished and lead to a dramatic improvement in his performance and he ended up leading his team to consecutive Superbowl titles in 1997 and 1998. He was MVP of the 1998 Superbowl final, just prior to retiring at the age of 39.

In 2009 Brett Favre, also 39 and an NFL quarter back hall of famer in the twilight of his career was also suffering shoulder pain in his throwing arm. He underwent a biceps tenotomy encouraged by the experience of John Elway. He subsequently threw 4200 yards in the season, his second best in his career and led the Minnesota Vikings to the NFC final, losing in overtime to eventual Superbowl champions, the New Orleans Saints. He finally retired at the age of 41.

The long head of biceps is deeply innervated yet has a watershed area of poor vascularity as it emerges from the intertubercular groove. It’s required to do a 45 degree turn as it emerges from the groove and heads towards its origin on the superior labrum. It is subject to mechanical compression under the anterior acromion and associated acromial spurs or calcified Coraco-acromial ligament.

It is a well-recognised pain generator in the shoulder, and commonly noted to spontaneously rupture. This will result in sudden pain, followed by bruising and swelling in the following days. Curiously, pain rapidly settles, and patients often note improved function - especially if they had a prodrome of anterior shoulder pain, or bicipital tenosynovitis.

Non-operative treatment should always be employed first and include image guided injections in the biceps groove, activity modification and rotator cuff strengthening.

Many French surgeons, such as Gilles Walch, have advocated cutting the tendon to speed this process. Their results are generally excellent, although it results in approximately 20% loss of power which is mainly seen in supination. The short head, which originates from the coracoid process, remains intact and vinculae in the biciptal groove will often tether the tendon and prevent it from retracting fully down the arm.

Approximately 20% will suffer major retraction of the long head of biceps distally which results in distal bunching or the “Pop-eye” sign. This is generally only noticeable in younger males with large bicep muscles. Some patients do complain of cramping in the biceps, but this generally passes quickly.

Tenodesis is the process of reattaching the long head of biceps to the humerus outside of the shoulder joint. This can be performed in the biceps groove or below the pectoralis major tendon (subpectoral). This helps to maintain supination strength, which is important for dominant arms, manual workers and athletes. It is a relatively simple procedure with consistent results.

When considering trouble in the shoulder, the biceps is always a suspect.