Knee osteoarthritis ... what are the surgical options? 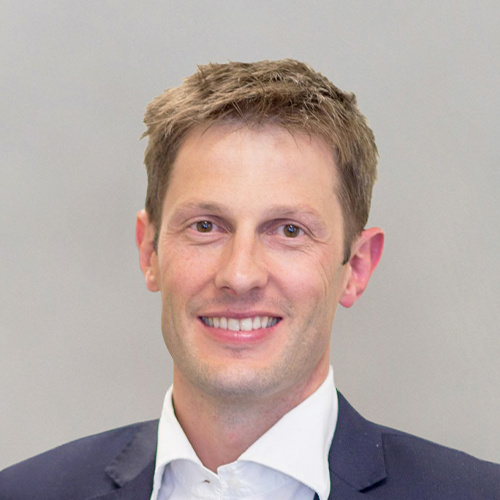 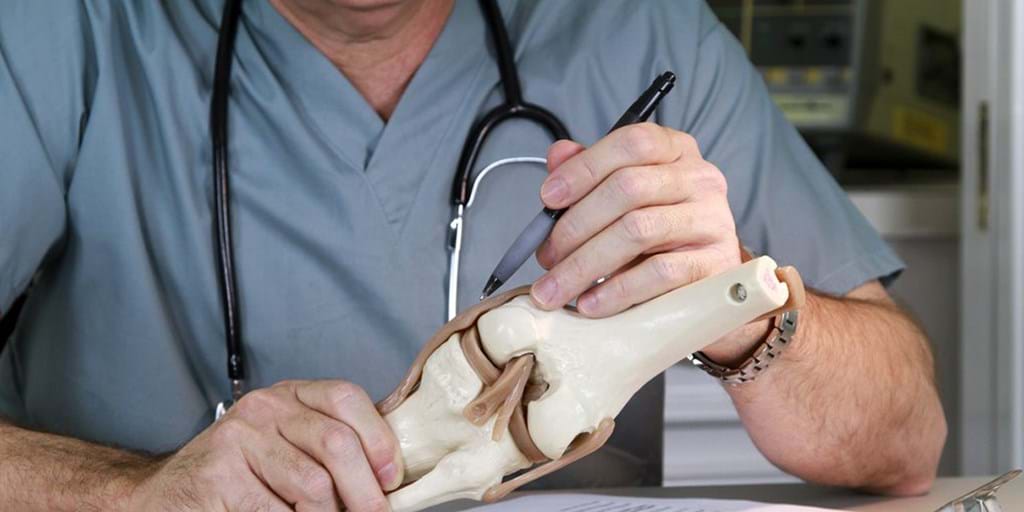 Knee osteoarthritis is an increasing problem in New Zealand’s aging and physically active society. The lifetime risk for symptomatic knee osteoarthritis has been calculated to be over 40%. While physical therapy and lifestyle changes are always the first line treatment, osteoarthritis is a progressive disease. As symptoms deteriorate, surgery can relieve pain allow patients to remain active.

So, what are the surgical options?

Knee replacement surgery has evolved in the last 3 decades to become one of the most successful procedures in medicine. A diagnosis of knee osteoarthritis used to mean progressive disability and loss of function.  Whereas now most patients can expect to remain active well into their retirement.  In New Zealand, the current lifetime risk of receiving at least one knee replacement is 18%, comparable to other countries such as Australia (Figure 1).

The major advances in knee replacement over the last 10 years relate to the perioperative management, with ‘enhanced recovery after surgery’ (ERAS) protocols focusing on better anaesthesia, pain management, and early mobilisation.  While still a major operation, the average length of hospital stay has dropped from 7-10 days in 2000 to 2-3 days today. Other advances include the use of computer navigation and robotics to enhance surgical accuracy. We performed the first robotic-assisted total knee replacement in New Zealand on the North Shore earlier this year.

How long do they last?

People are often told a knee replacement will last ’10-15 years’ before they wear out, but modern materials such as cross-linked polyethylene have now made knee replacements very durable. Most knee replacements are now implanted with the expectation they will last the patient’s entire life unless a complication such as infection or fracture occurs.

However, the activity profile of a 40-year-old is very different to a 70-year-old, and failure due to wear or loosening is common in younger patients. Younger patients are also typically less satisfied, as they notice more the functional limitations of an artificial knee. We analysed New Zealand data and found the chance of the knee replacement lasting the patient's entire life (i.e. not needing a revision knee replacement) is 90-95% in people over the age of 60, but only 70-80% in people under the age of 50.

Are there other options?

In younger patients, a knee osteotomy can be beneficial when only one compartment (medial or lateral) of the knee is involved. The osteotomy involves breaking then realigning the bone of the tibia or femur, so the weight-bearing axis of the body is moved away from the arthritic part of the knee. It typically involves using plate and screws to hold the osteotomy in place while it heals, and can be later converted into a knee replacement when the patient is older (Figure 3).

This involves placing a camera in the knee through keyhole incisions and removing loose cartilage and washing out the joint. It was a common operation for arthritis in the 1990s but is now rarely used. A number of randomised studies compared arthroscopic washout to ‘sham’ surgery, where the patient was put to sleep and the incisions made, but no surgery was actually performed. The results of the ‘sham’ surgery were exactly the same as the arthroscopic washout, confirming any benefit was due to placebo only.

I've Got Osteoarthritis. Now What?

Does Osteoarthritis Mean I Need to Stop Exercising?