It's Only A Mile, But Is It Worth It? 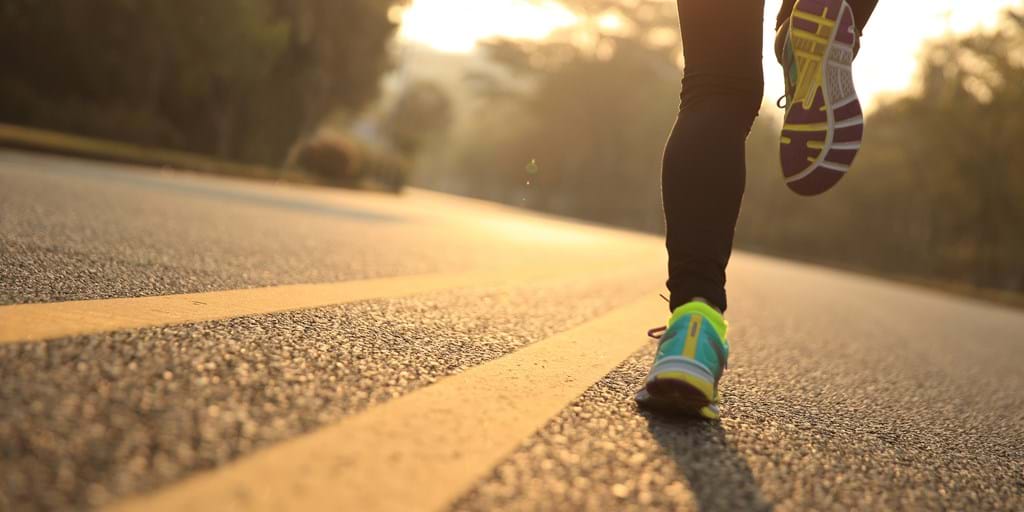 The benefits of running a mile a day

I often see patients that have developed overuse injuries as a result of a sudden increase in training volume. These are often people who have been active in their teens and twenties but then have had a prolonged break from sport. While they mentally feel up to training for a half marathon or returning for football their bodies have often become somewhat de-conditioned. The sudden increase in load can lead to problems like achilles tendinopathy, anterior knee pain or occasionally stress injuries. These can often mean a fairly prolonged period away from sport and lots of frustration. One of the particularly unsatisfying issues is that the absolute load (the amount of running, riding or swimming) that the patient is doing is often not that much. The problem is that the change in load generally is more significant. For those who have been completely sedentary for a few years adding a few sessions of exercise per week can be significant.

One of the strategies I have been using with this type of patients is to try and get them to start doing a regular amount of a low volume of activity. I am a good case study myself having not done much in the way of activity over about a two year period after stopping playing regular football. By accident I realised I had run every day for two weeks. I then read online about guys who have been running for a prolonged period every day - one guy had been running every day for 54 years. To be considered a run you had to accumulate a minimum of a mile a day. I managed to keep this up for three years before being derailed by illness. I think this approach has a few benefits. The first is that it is somewhat addictive. Getting out running every day is in itself a motivating factor. I found myself that I simply did not want to break my running streak as I had invested quite a lot of time and energy in it. This helped me get out the door in a number of random places including airports, outside bars and in a few cases in the middle of the night. The second is that it helps your various musculoskeletal structures develop some tissue resilience. While running a mile a day is not particularly significant it is a good starting point. It is easy for a mile to become two miles, three miles or four miles over a period of time. I have been using this approach for patients that like a challenge and who are recovering from injuries like tendinopathy. In association with an otherwise well-constructed rehabilitation programme I think this has some merit.