Eat, drink and be merry (but don't get injured) this Christmas 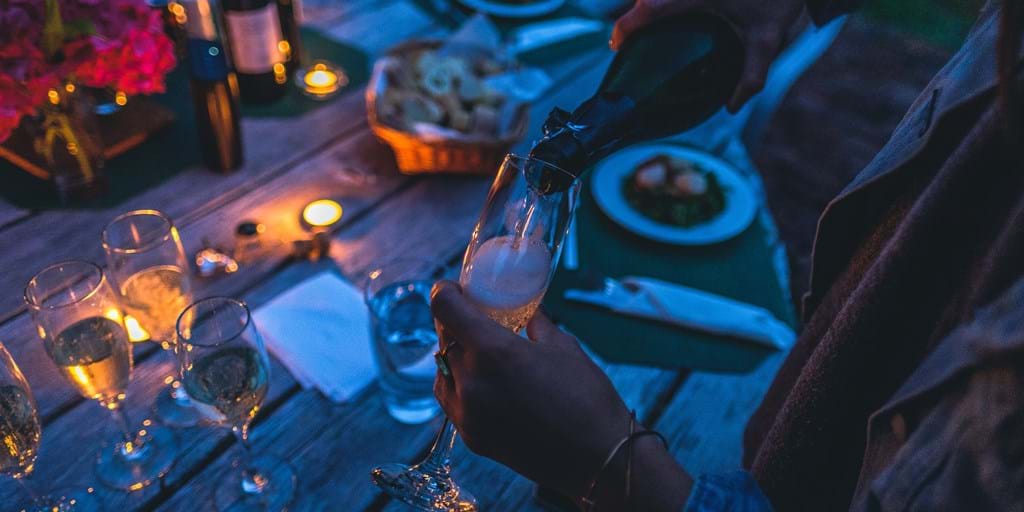 The concept of acute and chronic loading has been made popular by Tim Gabbett (and others). Basically, the thinking is that an athlete can tolerate a high total training load if they have slowly and progressively increased their load over a period of time. This habitual training volume is referred to as ‘chronic load’. A good example of this is the high training volume that an elite marathon runner is able to tolerate. These athletes may be able to run between 140-160km per week with no significant issues. On the flip side of this, a relatively sedentary ‘athlete’ might break down if they try to start running 10-20 kilometres per week. This is because this relatively low volume of training represents a proportionally high ‘acute load’. Similarly, if the marathon runner we described above tried to increase their training volume further, or added some unaccustomed speed work, they might then run into trouble because of the additional acute load to their busy schedule. To limit the risk of injury and illness it appears to be important to maintain a chronic load and to limit the number and volume of acute loads.

So what does this have to do with Christmas, eating and drinking you might ask? Communicating your concerns about an athlete’s training (and often trying to convince them to do less) can be difficult and is often taken badly. As a result, it is important to be able to convey this message in a way that they can understand. When talking about the concept of load a relatively good analogy to consider involves drinking alcohol. This is often well received and well understood by both athletes and their coaches. For most of us, drinking a couple of glasses of wine here and there is a positive and enjoyable experience. This represents a low chronic load. If however we get a bit excited and drink too much (an ‘acute load’), we will suffer badly the following day. If however, we start to drink more (slowly increasing our chronic load) we will likely develop some tolerance to this and potentially suffer less.