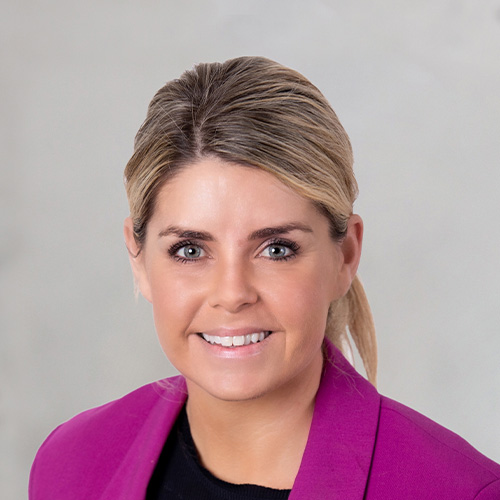 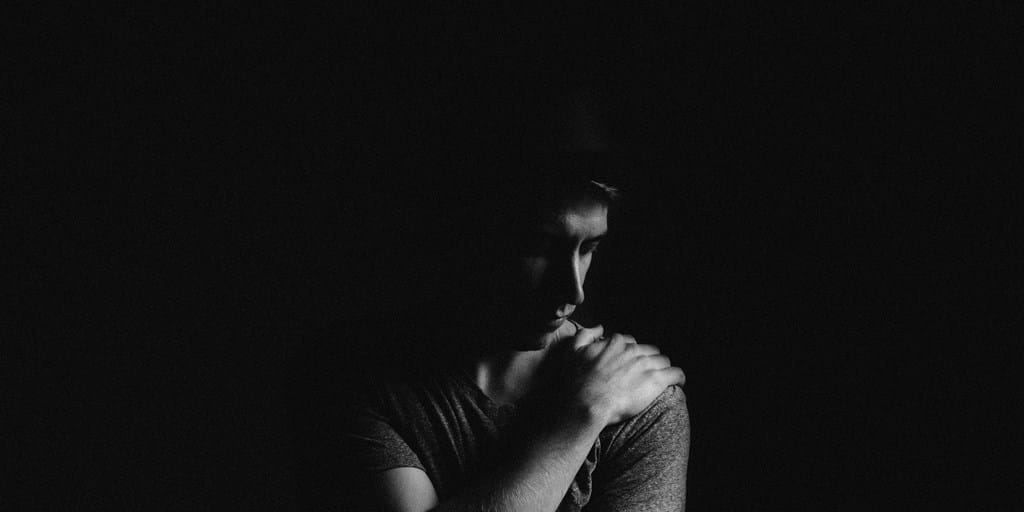 Dr Sarah Beable recently presented at the Sports Medicine New Zealand Conference on her work on Depression and Life Stress in Elite Sport, and the practical implications for those involved with these athletes.

Her study found that 1 in 5 New Zealand elite athletes fit the criteria for depression and that high-risk times were when contemplating retirement, those in an individual sport, and those in younger age groups. There was also a correlation between high life stress and depression.

Below is some content highlighting what she discussed in this presentation.

Depression is a significant public health issue, with approximately 18% of individuals suffering a major depressive episode in their lifetime with the rates continuing to rise.1 Depression is postulated to be second only to coronary artery disease as a cause of health decline and is a world-wide health issue.  Previous research supports a positive correlation between regular exercise and positive mental wellbeing,2 and in the adolescent population sports participation has been reported to be protective for both depression and suicidal ideation.3 Furthermore exercise in various forms is also widely prescribed as a treatment for depression.4

In the past, it has been implied that only mentally and emotionally “strong” athletes would be competitive at the highest level and that those with significant mental illness would not be able to succeed.5 The observation that elite athletes are not immune to psychological disturbance has challenged this perspective, and it is time to tackle the stigma around mental illness in elite sport.  There is a paucity of research in the elite athlete population, but emerging studies and reviews suggest that the prevalence of depressive symptoms in athletes is equal to or even greater than those in the general population.(6–10) Our colleagues across the Tasman in a recent study of 224 elite Australian athletes, found that 27.2% met criteria for depression.7 Similarly, US collegiate athletes demonstrated symptoms of depression in 19.2% of men and 25.6% of female athletes6 and a study of German elite athletes found that 15% were suffering a major depressive disorder.8  There is a great need for a shift in attitudes in the management of athletes who are suffering psychologically to enhance both awareness and support systems.

Many risk factors have been proposed to make the elite athlete more susceptible to depression. These include:

Very few studies have examined the correlation between life stress and depressive symptoms.

It has been proposed that daily life niggles, or “hassles”, are more likely to cause a chronic level of stress than significant life events, and as such may be associated with depression in predisposed individuals.18,19 The 21st century exposes elite athletes to multiple sport specific stressors, including heightened social media usage for sponsors and sport followers, increased mainstream media obligations, financial concerns and extended travel commitments, all of which can add a high level of stress to the individual.

We found that 1 in 5 of the athletic population surveyed met the criteria for moderate depressive symptoms, and this was higher in those who were contemplating retirement, those in an individual sport, and those with higher life stress.  The New Zealand general population is said to have similar rates of 1 in 4, or 1 in 5 suffering a major depressive illness in their lifetime, therefore, we feel that depression is likely as big a problem (and even could be unreported for a range of reasons) as it is in our society. This needs to be tackled as a public health and community issue, but sports specific support and attitude adjustments and education need to occur in the elite setting.

Our full paper is about to be published, so watch this space for more detail but below is the abstract of our research that will feature in The Journal of Science and Medicine in Sport.‍

Our study aims to estimate the prevalence of symptoms of depression and daily life hassles in elite athletes.

An online anonymous survey was administered during a 2-month period from May to July 2015. Athletes 18 years of age (or older) who were members of the High Performance Sport New Zealand programme were invited to participate. Of 370 potential participants, 187 completed responses were received (51%). Symptoms of depression were measured by the Centre for Epidemiological Studies Depression Scale - Revised (CESD-R). Life stress was measured by the Daily Hassles Questionnaire.

Overall 21% (n=39) of participants reported symptoms consistent with depression. Only 2 of the 39 athletes were currently taking an anti-depressant medication. Those contemplating retirement, partaking in individual sport, and who were less than 25 years old had significantly increased odds of experiencing depression. Reported life stressors were higher in females, in those who play an individual sport and those in a centralised programme. There was a significant correlation between higher levels of life stress and experiencing depressive symptoms.