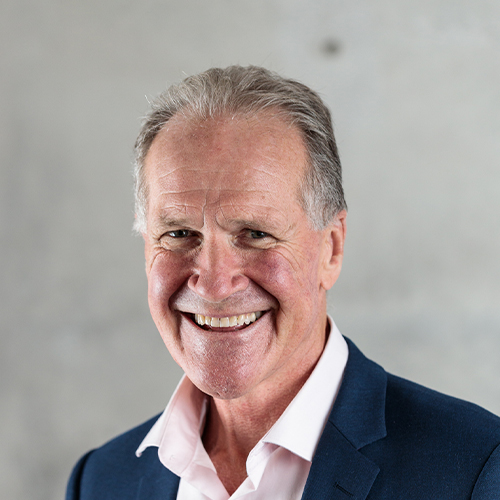 Graham is a co-founding director of Axis Sports Medicine and one of New Zealand’s longest serving Sport and Exercise Physicians, he retired from clinical practice at the start of 2022.

Graham is a Sport and Exercise Physician and the co-founding director of Axis Sports Medicine.  Graham has had extensive involvement in rugby medicine. He has held the position of Chief Medical Officer for the NZ Vodafone Warriors (2020/2021) and as team doctor for the All Blacks (2004/2005). His rugby participation dates back to the 80s and also includes the NZ Rugby Academy, Auckland Blues, Auckland NPC, and Counties Manukau teams.

Graham has been a NZ High Performance Sport Medicine provider and has worked closely with a number of Academy of Sport athletes including Valerie Adams. He was a physician on the medical team for the London Olympic Games 2012 and the Glasgow 2014 and Delhi 2010 Commonwealth Games teams and was the previous Medical Director for Canoe Racing NZ, NZ Squash and NZ Golf.

Graham was also involved with Sports Medicine Academia as a member of the Clinical Exercise Physiology Advisory Board and a lecturer in Postgraduate Diploma in Sports Medicine at the University of Auckland.

Have helmets reduced head injuries on the slopes?

Are we pushing our kids too far?